The units presented in Shrapnel #10 are now up and running

The MUL team has removed (Standard) from the names of the base models of most units.

This change was done to better align the MUL's unit entries with technical readout and record sheet products. There are some minor instances where (Standard) is instead an integral part of a unit's name; we believe we have caught the few units where this is the case, but as always, please let us know in the MUL feedback thread if any appear to have been missed.

Units contained in the free Force Pack record sheets found on the Downloads Page now point to those products.

Images are currently not loading. We are aware of the issue. 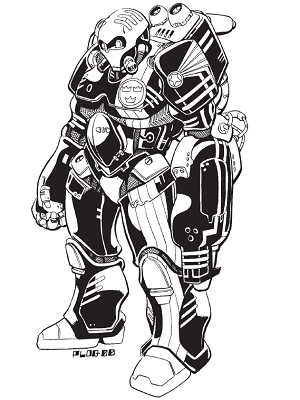 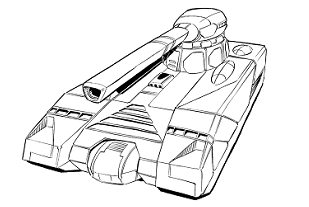 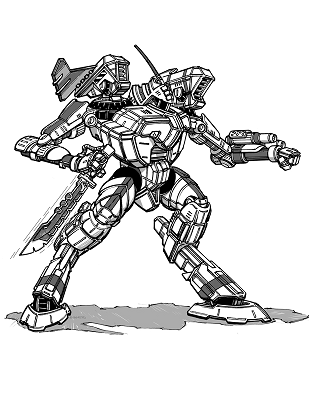