https://bg.battletech.com/forums/errata/alpha-strike-companion/msg1903870/#msg1903870   The MUL has been updated for a PV calcuation errata affecting many infantry (battle armor and conventional).  If the unit has MEC, XMEC or CAR8 or less (ie. it's “transportable”) it can no longer receive the brawler discount.  This affects most infantry that only had short range damage (no medium or long), or the really slow (less than 6") infantry with medium damage.   So most Elementals are not affected (except those few with no medium range damage).  Tortoises, Ironholds, Grenadiers, foot infantry, etc all have increased PV values.

Image hosting is currently experiencing an outage. This is causing issues with rendering AS cards and slowing down page loading. Apologies for the inconvenience.

Edit 16:00 EST: Everything appears to be functioning normally once again

Update Jan 9 23:44 est: Some unvetted data was released early and has to be evaluated before publishing. We'll be back soon. Apologies for the inconvenience

Happy Tanksgiving to all who celebrate 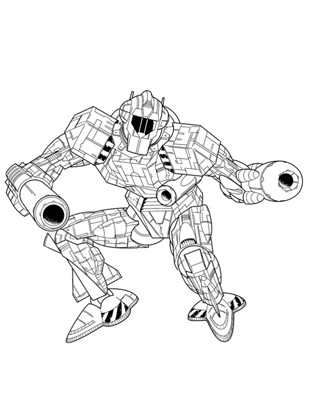 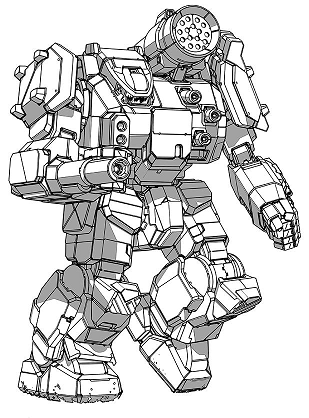 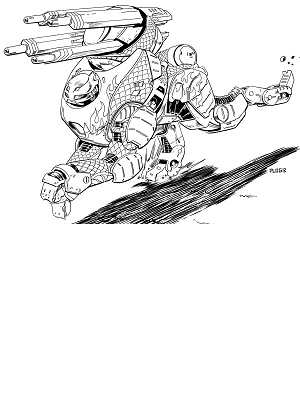