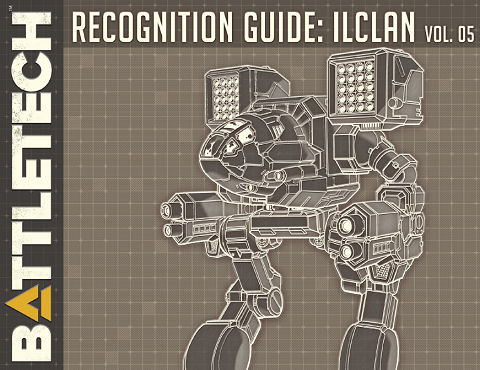 Go To Units The march of technology across BattleTech’s eras is relentless—but some BattleMech designs never die. Each installment of this PDF-only series not only includes a brand new BattleMech or OmniMech, but also details Classic ‘Mech designs from both the Inner Sphere and the Clans, now fully rebuilt with Dark Age technology (3085 and beyond). Allowing beloved units redesigned for the BattleTech: Clan Invasion Kickstarter to be competitive on “modern” battlefields, this series also includes in-universe development notes, battle histories, notable pilots, and record sheets for each ‘Mech.